We know the struggle… 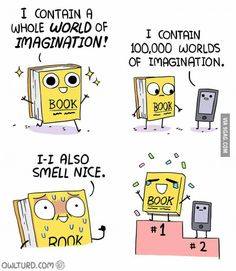 How many science fiction writers does it take to change a light bulb?

Two, but it’s actually the same person doing it. He went back in time and met himself in the doorway and then the first one sat on the other one’s shoulder so that they were able to reach it. Then a major time paradox occurred and the entire room, light bulb, changer and all was blown out of existence. They co-existed in a parallel universe, though.