Does your name have a meaning? If so, what is it? If not, make up your own meaning for it.

For a start Mandy is an English baby name. In English the meaning of the name Mandy  is ‘worthy of being loved’. However, it is an abbreviation of Amanda. For those that know me, I NEVER respond to Amanda only Mandy – or risk getting a punch!

My Mother gave me the name due to having babysat a little girl in her youth, whom she was enamored. It is also, I have been told through biblical scholars, in Hebrew/Aramaic the name AMANDA means “Gift from God.” Interestingly, Amanda does not mean lovable. It means “she must be loved” in Latin.

For some reason my Mother named all her children with Hebrew names. I have no idea why.

The name Simon is a Hebrew name meaning ‘hear; listen.’

Do you know what your name means?  Is there a significance to the name you bear? Care to share?

The genre ranges from ancient works to paradigm-changing and neotraditional works of the 21st century. It is recognized in the author’s intentions or social contexts within the story versions commonly known. The genre was previously termed historical invention (I personally like this term) as characters from various time periods were within the same narrative. And other terms used were mythopoesis or mythopoeia, meaning fictional speculation.

In general it is the creation of a hypothetical history, explanation or ahistorical storytelling. It is not a ‘new’ genre by any means with the genre being used by ancient Greek writers through to the mid 20th century. In its broadest sense the genre captures both conscious and unconscious aspects of human psychology in making sense of the world, and responding to it by creating imaginative, inventive, and artistic expressions.

Interestingly according to publisher statistics, men outnumber women about two to one among English-language speculative fiction writers aiming for professional publication. However, the percentages vary considerably by genre, with women outnumbering men in the fields of urban fantasy, paranormal romance and young adult fiction.

My current work in progress manuscript is a speculative fiction. Life in Slake Patch is set in an alternative future, where the devastation of a World War resulted in the majority of the male population perishing. This created a world-wide matriarchal society. 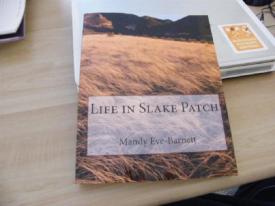 Have you written a speculative fiction story/novel?

Care to share the details below in the comments?

And one last note as I found this delightful snippet of information after I had posted on science fiction on 15th January.

The story was “True History” by Lucian.

Link to blog tour with Partners In Crime: 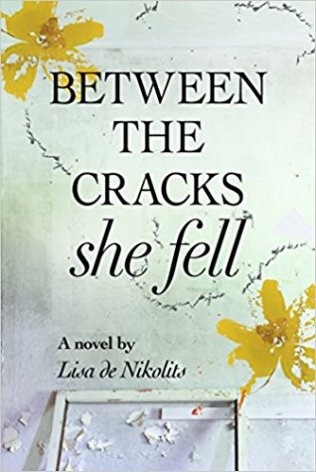 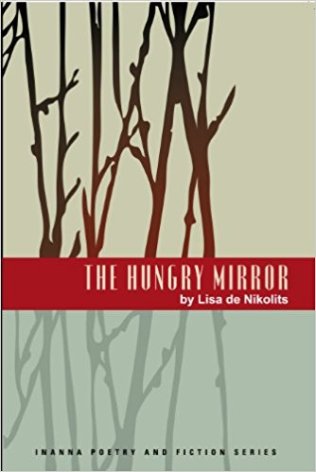 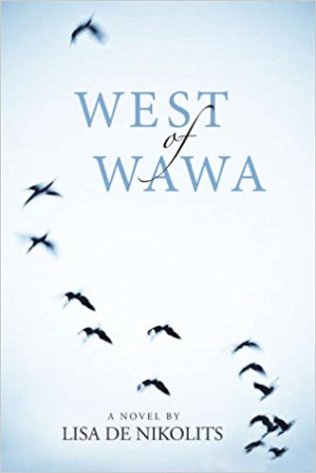 Where to order a copy of the book: 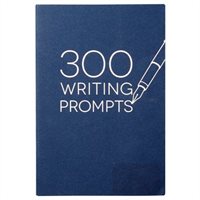 Have you ever experienced something that just could not be logically explained?

This event happened when I was about nine or ten years old. My father was driving the car with my mother in the front seat and my three siblings and I in the back seat. (Years before seat belts!) We were  driving across Bucklebury Common, a familiar place to us all as we lived nearby.

There appeared an object in the clear blue sky that we thought at first was an plane. However, as it drew closer we could all see it was oval in shape, had a dark coloured exterior and did not reflect the sunlight.

My father slowed the car down (there were no other cars on the road) so he could see better and we all stared at the object, which just hung in the air – not moving up or down or in either direction – just perfectly still.

We are convinced it was a UFO but have no way of proving it as my father did not have his camera with him and it was decades before cell phones were invented.

To this day I sometimes reflect on  that experience. The object disappeared as quickly as it had come into view, seemingly in the blink of an eye – surely not a conventional mode of human transport. 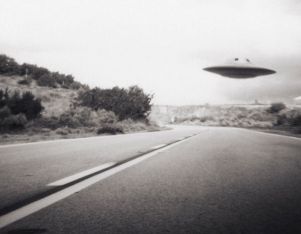 Have you had an unexplained event? Why not share in the comments?

Historical Fiction are novels with an historical setting in which fictional characters and events take place. Although some narratives do center around real historical figures this might be why definitions vary. The Historical Novel Society defines the genre as works written at least fifty years after the events described, while critic Sarah Johnson has defined the genre as being set before the middle of the last century (20th century). Her definition is based on the author having written from research rather than personal experience. Another view by Lynda Adamson states that some people read novels written in the past i.e. Jane Austen as if they were historical novels.

What is your definition of an historical novel?

No matter which definition you agree with, historical fiction is a literary fiction where the plot takes place in a setting in the past. These major historic events mostly take an ‘off stage’ part, while the characters inhabit the world in which they take place. Used as an umbrella term it can also be applied to works in other narrative formats, such as performing or visual arts like theater, cinema, television, opera and in more recent times video games and graphic novels.

The essential part of an historical novel is that it pays attention to the manners and social conditions that the era depicted ensuring the readers can understand why the characters respond in the manner they within their environments. Unfortunately, not all novels are accurate in their details and this causes tension about the historical authenticity  between readers and critics and even scholars.

Some sub-genres insert speculative or ahistorical elements into a novel such as alternative history of historical fantasy.

These novels incorporate not only historical characters and events but reports of everyday events found in 20th century newspapers.

A fictional biography of a historical figure.

Also known as historical whodunits, this sub-genre’s plot involves solving a mystery or crime with a setting in the distant past.

Novels with a background detail set in a particular period, but that does not play a key role in the narrative. They can also contain more modern-day sensibilities, and more conventional characters in the novels would point out the heroine’s eccentricities, such as wanting to marry for love – not a true reflection of how the society worked at that time in most cases.

Where the established history is changed with dramatic results or modern day characters return to the past and change it. And also narratives are loosely based on historical events but fantasy elements are added including sorcery and supernatural creatures.

This has become a prominent sub-genre resulting in narratives exploring other time periods via time travel or time portals transporting modern day characters. It allows children to learn and understand about different eras.

My medieval fantasy novella, The Rython Kingdom has elements of history through its characters but it is not historically correct in regards to the monarchy at that time.

Have you written historical fiction?

Was it strictly historically accurate or was it in one of the sub-genres?