Writing comedy is not an easy task for most of us. You can not rely on the comedian’s use of pause and facial expressions with the written word. It is however a skill to portray a person or situation within a narrative in such a way to make your reader laugh.

Personally I have not tried to write a comedy novel, it is a skill I do not possess unfortunately. This list may help you decide if writing in this genre is for you. (Original link – http://www.writersdigest.com/online-editor/humor-writing-filled-novel)

1. Know your genre well enough to play with it.

The genre of your story can be a rich source of humor writing. Knowing your category will give you endless material to parody and poke fun at. Start by making a list of the conventions, clichés and tropes of your genre so that you can choose which ones to turn on their heads in your story. You can even find ready made lists of clichés on the submission guidelines pages of magazines and publishers where they note things they don’t want to see ever again.

I am always surprised to find people who are surprised that surprise is the essence of comedy. That’s what a punchline is, a surprise. Surprises can be as simple as an unexpected end to a scene, an action or even a sentence. Think of the Cave of Caerbannog sequence in Monty Python and the Holy Grail. The first surprise is that the deadly beast guarding the cave is just an apparently harmless rabbit, but the bigger surprise is when the bunny savagely kills Sir Bors. Surprises can also be as complex as a major plot twist that changes the entire story. Think about the end of Monty Python and the Holy Grail.

3. Use layers of humor to appeal to a wider fan base in your humor writing.

I’m not suggesting you use humor to appeal to wide people, only that particular kinds of comedy appeal to different people and age groups, so be sure to layer your laughs in multiple ways. Concrete physical humor like slapstick, crazy action and absurdity will amuse almost anyone—including the youngest kids. Slightly more abstract humor including wordplay, farce, punning and other jokes start to appeal to kids around 8-12 years old. Sarcasm, irony, parody and innuendo kick in for audiences around 12-15. After 15, pretty much anything goes, allowing you to set up more complex humor writing like elaborate running gags, self-reflexive jokes, running gags, self-reflexive jokes or even running gags.

Conflict is the engine that makes every story go, even the funny ones, so build your central character around exaggerated, absurd or obtuse struggles. Chase your character up a tree and then set that tree on fire. Use all three of the key sources of conflict—character versus character, character versus environment and character versus itself—as opportunities for humor. Remember that of these three, the character versus itself is the most emotionally engaging. Audiences relate when they see a character pulled in opposite directions by forces everyone experiences. Safety versus freedom is an internal struggle we can all understand because we all want to feel safe but also want to feel free. Take a universal internal conflict like that and amplify it to comic proportions, or make your character ridiculously biased toward one side of the struggle, or split the struggle between two main characters who take their sides to silly extremes.

5. Think the details through thoroughly.

Your novel should contain outrageous, absurd, non-sequitur ideas and jokes, but it shouldn’t be a joke. It has to have its own consistent logic and laws to make it feel real. Your audience has to be able to take it seriously enough to get swept up and want to follow along. Unlike a silly movie or TV show, reading requires a good bit of work from your audience, so you have to put a good bit of work into it. If you’re writing a fantasy, think through the details of how magic works, the history of the world you’ve created and how the various races of elves, men, goblins, or armadillos, relate to each other. Then make that stuff funny. For example, much of the humor of the hilarious Complete Enchanter series by L. Sprague De Camp is built on the characters bumbling their way through the logic underlying the magical systems of various myths, legends and fictional worlds.

6. It’s not enough to be funny, you have to be meaningfully funny.

Even the best one-line jokes are memorable because they seem to suggest a deeper meaning. Meaning is what makes stories feel relevant and valuable rather than just entertaining, so give some serious thought to what you are trying to say with your silly novel. It can lend a lot of clarity to your work to think about how you would describe its meaning if you had to reduce it to a single sentence. Many comedy stories are powerfully affecting because they are more than just hilarious. The Princess Bride by S. Morgenstern (William Goldman) which revisits that old gem, “Love conquers all,” and the fourth Discworld novel Mort that reminds us, “Don’t fear the reaper.” Terry Pratchett once said that Mort was the first Discworld novel he really liked because in the earlier books the plot was just there to support the jokes, whereas in Mort, the jokes were there to support the plot.

7. Write to make yourself laugh (but then have other people check your work).

Comedy is a subjective thing. There’s no formula for what’s funny and no surefire way to predict what will make people laugh. Consequently, the best you can do is write stuff that amuses you. Of course, after you’ve written it, you should definitely check to make sure other people find it funny. Test your material on anyone willing to read it, and make sure that at least a couple of those folks are not your dear friends who will lie to you because they love you. Use the feedback you get to tighten your jokes, reinforce what’s working and eliminate what isn’t. No matter how funny you find something, if other people don’t laugh, it’s probably got to go. Weeding out superfluous jokes and comic bits to leave only the best can be painful, but when you’re done, you might just find yourself with a novel.

When writing a novel or a play the vehicles for comedic opportunity are satire and political satire,  using comedy to portray persons or social institutions as ridiculous or corrupt, thus alienating their audience from the object of their humor. Parody on the other hand, subverts popular genres and forms, critiquing those forms without necessarily condemning them.

Other forms of comedy include screwball comedy, which derives its humor largely from bizarre, surprising (and improbable) situations or characters, and black comedy, which is characterized by a form of humor that includes darker aspects of human behavior or human nature. Similarly scatological humor, sexual humor, and race humor create comedy by violating social conventions or taboos in comic ways. However, many of these vehicles are rife with problems in today’s society and not as acceptable now as in the past.

A comedy of manners typically takes as its subject a particular part of society (usually upper class society) and uses humor to parody or satirize the behavior and mannerisms of its members. Romantic comedy is a vastly popular genre that depicts burgeoning romance in humorous terms and focuses on the foibles of those who are falling in love.

Do you write comedy?

Have you enjoyed comedic novels? Which one was your favorite?

Please join in the conversation… 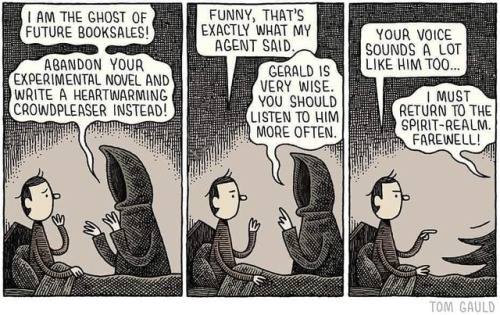 Keep your sense of humor in 2018 – make it a laughter filled year with lots of writing!

Sadly we’ve all been here!

If only it was that easy! 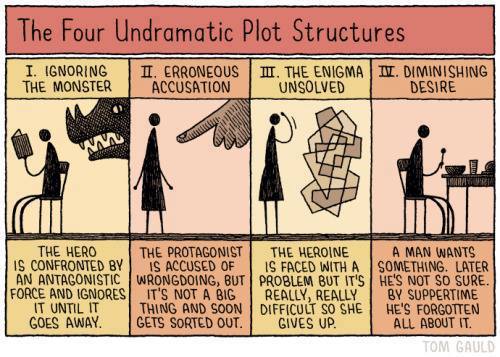 “What do you get if you put a Greek classic in the fridge? The Chilliad.” 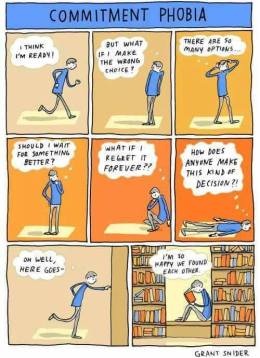 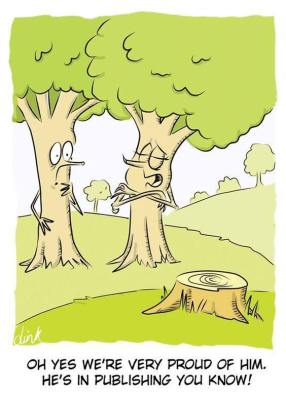 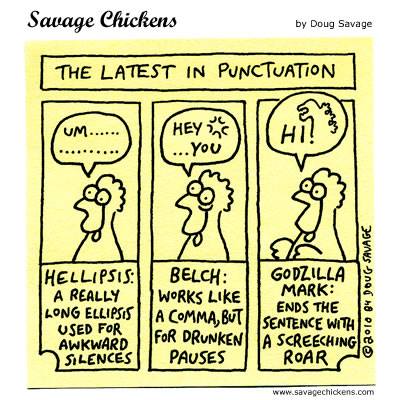 A little relief from the pre-Christmas stress. Care to share a joke or two in the comments? 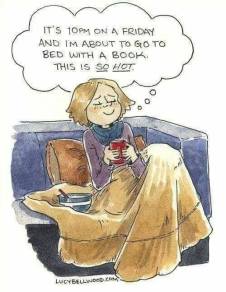 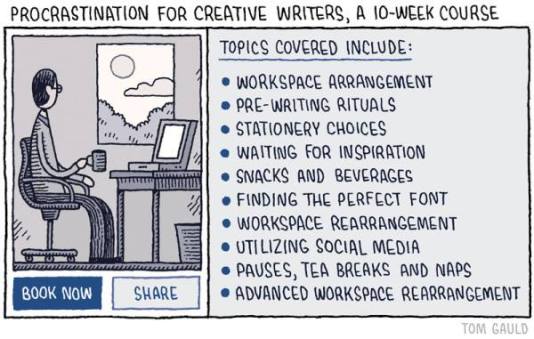