What could possibly go wrong today? A full moon and Friday 13th. For me it has always been a good day. How about you? 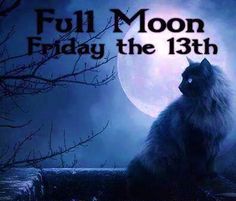 I thought this literary coffee display was worth sharing today. 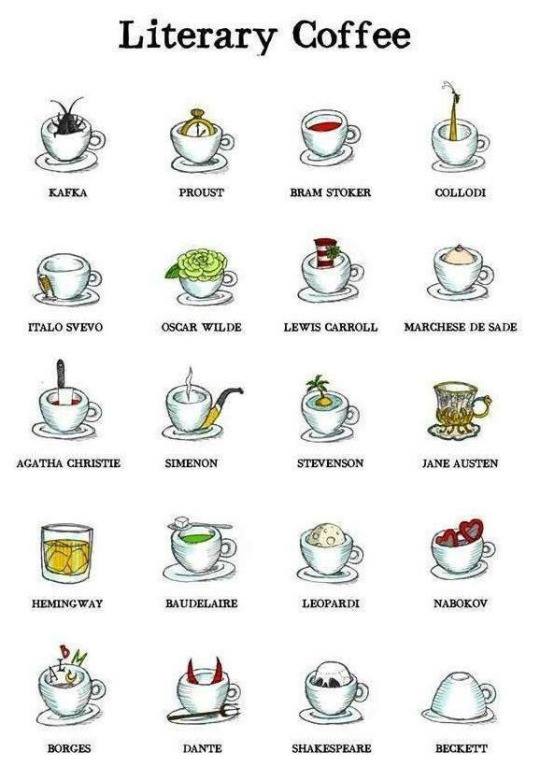 This one will make you groan!

Q: What would you get if you crossed a locomotive with the author of Tom Sawyer?

A: A choo-choo Twain.

So it’s Friday 13th and a full moon – are you hiding under the covers expecting bad luck or relishing the promise of good luck? I am the latter, as black cats crossing my path and walking underneath ladders have always given me a nice surprise of some sort rather than bad.

The number thirteen has been considered unlucky for decades, well at least since the 19th century, but it may only be that it is an irregular and incomplete number not that the number itself conjures up bad luck. There are theories of course, which include such ideas as the number of disciples at the Last Supper, the idea that 13 people sitting at a table means one will die in Norse mythology, and Dan Brown indicating a link between the 13th and Knights Templar. You can find numerous references, I’m sure but one I was unaware of was that Friday’s (unlucky in themselves apparently!) were the traditional day used for hanging prisoners in Britain.

The last Friday 13th with a full moon was in 2000 and the next will be in 2049. I can hear the sigh of relief from some of you. So what are your feelings for today?

Did you know that the fear of Friday the 13th is called friggatriskaidekaphobia?

So let’s have fun with today’s prompt. Write a bad luck (or even a good luck) story or poem based on the 13th. It doesn’t have to be the ‘day’ but an occurrence including thirteen objects or people. Let your imagination go wild. 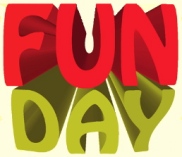