What inspired your latest novel?

How did you come up with the title?

“Beat” in this title came as a sort of play on words. “Beat” as in “a metrical or rhythmic stress in poetry or music or the rhythmic effect of these stresses” – which refers to the rhythmic and metrical use of language by the main character Leo and the people in Sleepwater, all who can illicit physical responses in people just by using certain types of words. Then there’s “beat” as in “a regularly traversed round” (like a cop patrolling her beat, as the police definitely come into play in this book), and with the definition of “a group of news sources that a reporter covers regularly” (as evidenced in all the news reports peppered throughout Part 1 of the book). There’s a lot of play on words here. I think there has to be, when words become the most powerful weapon in a near-future dystonia not far off from our own future… maybe minus the genetic mutations. Who knows?

How much of the book is realistic?

Are your characters based on someone you know, or events in your own life?

Where can readers find you on social media and do you have a blog?

Do you have plans or ideas for your next book? Is it a sequel or a stand alone?

Of the characters you have created or envisioned, which is your favorite & why?

Do you favor one type of genre or do you dabble in more than one?

Do you plan your stories, or are you a seat of the pants style writer?

Do you find social media a great tool or a hindrance?

What reward do you give yourself for making a deadline? 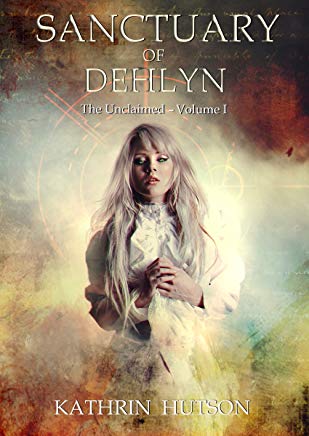 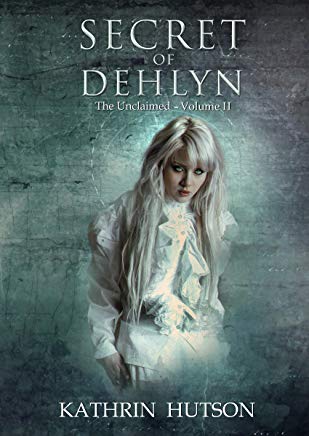 Bio:
Kathrin Hutson has been writing Fantasy and Sci-Fi since 2000. She can’t get enough of tainted heroes, excruciating circumstances, impossible decisions, and Happy Never After. In addition to writing dark and enchanting fiction, Kathrin spends the other half of her time as a fiction ghostwriter of almost every genre, as an Independent Editor through her company KLH CreateWorks, and as Fiction Co-Editor for Burlington’s Mud
Season Review. She finds just as much joy and enthusiasm in working closely with other fiction authors on their incredible novels as she does in writing her own. Kathrin lives in Vermont with her husband, their young daughter, and their two dogs, Sadie and
Brucewillis, and is constantly on the lookout for other upcoming authors, great new books, and more people with whom to share her love of words.