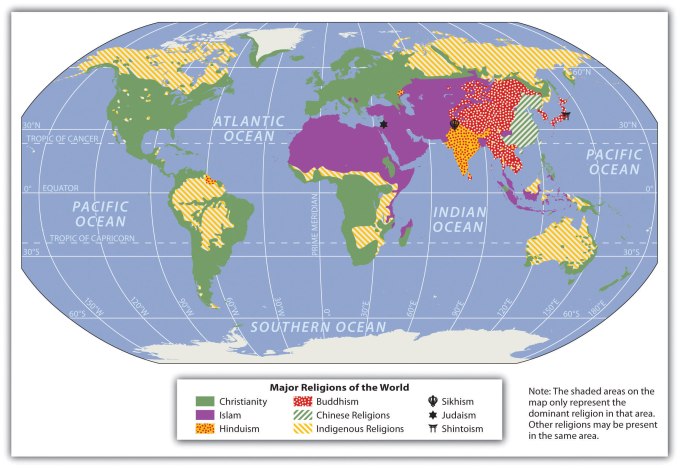 There are numerous religious communities throughout the world, some based on traditional religion’s and others not, such as cults. In essence, these communities consist of people living together practicing under the rules of a particular religion and the belief system for it.

Some intermingle and live within a larger community, regardless of other people practicing a different religion to them. Such as the Jewish community of France or the Catholic community in Belfast. While others separate themselves and live within strict guidelines, such as the Amish, Mennonite, and Hutterite. There are also religious communities based on formal religious vows such as monks in a monastery or nuns in a convent.

In modern times, the strict rules governing these communities are being questioned not only by ‘outsiders’ but from within, particularly by the younger generation. We have all seen programmes such as Breaking Amish and so on. How true to life, these TV series are is a question many ask. Of course, given freedom to choose your way of life is seen as paramount nowadays and must alter how these communities will continue in the future.

Have you lived within a religious community?

Did you leave, and if so why?