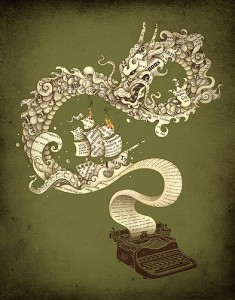 The strange habits of some famous authors has always interested me. I cannot lay claim to anything this weird, mores the pity. Maybe I can cultivate something? Are you willing to share your ‘strange’ habit?

The ancient Greek writer shaved half his head. Ensuring that by looking so idiotic, he would stay home and work, instead of facing ridicule in public.

The A Doll’s House playwright hung a huge oil painting of his greatest rival on his study wall. Inspiring him to strive to better his enemies.

3. Franz Kafka – Too Much Cake

Kafka allowed himself to eat a whole pineapple upside down cake when he finished a story. He did not share any of it!

Shelley’s pet 23-foot-long boa constrictor was housed in her writing studio. With the snake wrapped around her shoulders she would write until the snake became restless and began to squeeze, then she stopped writing for the day. 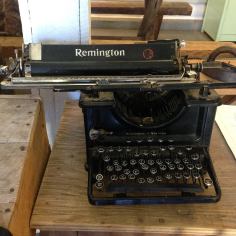 6. Isabel Allende – starts every book on the same day January 8.

8. Patricia Highsmith – ate eggs and bacon for every meal.

12. Victor Hugo – wrote without clothes so he could not leave the house to met a deadline.

14. Truman Capote – never started or finish writing on a Friday.

15. Anthony Burgess – use random words from opening a page in a dictionary to complete a descriptive passage.